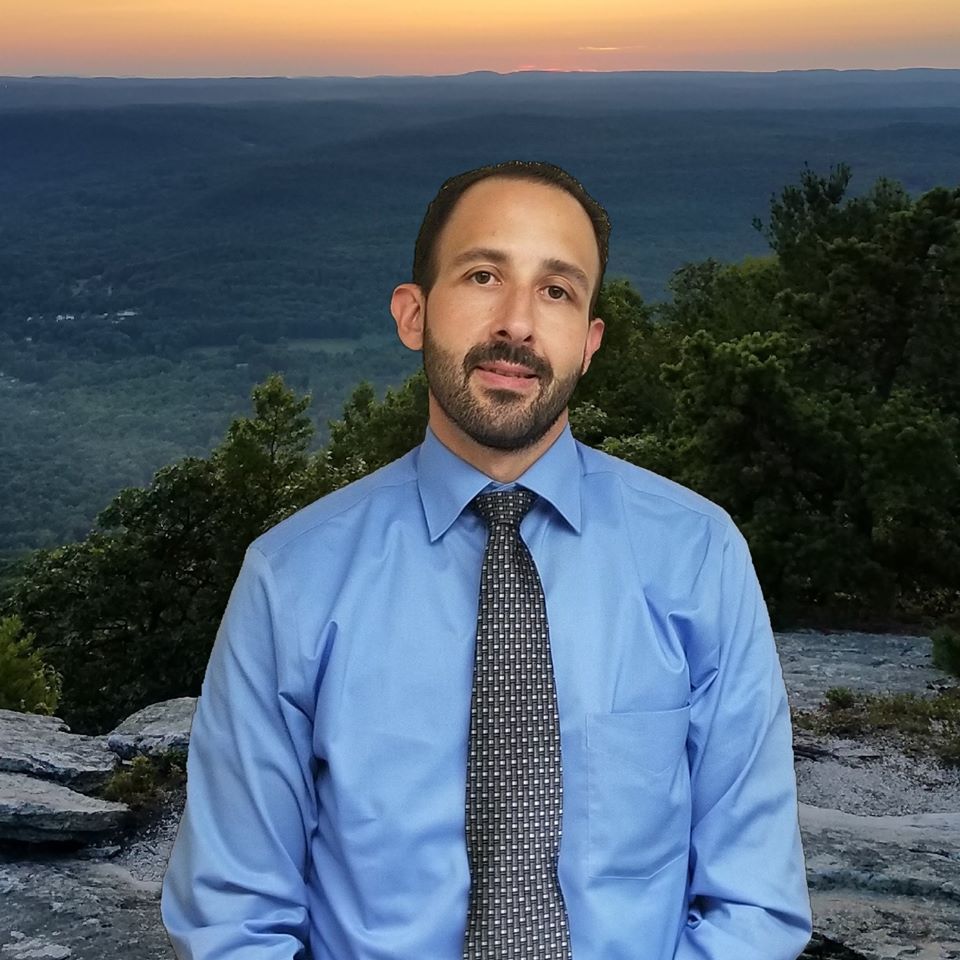 Legislator,
District No. 15 - Town of Wawarsing, Village of Ellenville

Legislator John Gavaris grew up in the Village of Ellenville and still lives there today.  Growing up in a single parent household, John remembers the neighborly support that he and his family received.  The saying “It takes a village to raise a child” is one that really resonates for him.  It has been the impetus for his many years of community service and why he advocates for the youth of his community, to this day.

John, at 17 years old, first became involved by helping Community Action, in Ellenville.  He and others would take monthly trips to pick up cases of food, in NYC.  They would bring the bulk items back and they would be dispersed to families in need.  At age 21, John was asked if he would be interested in serving on the Ellenville/Wawarsing Youth Commission, to which he enthusiastically agreed.  John continues to be involved in his community and is a member of several committees and organizations.  John is a 20 year member of the Ellenville/Wawarsing Youth Commission, a member of the Hunt Memorial Preservation Committee, Cragsmoor Association, Chairman of the Ellenville/Wawarsing 4th of July Committee and the Ellenville First Aid & Rescue Squad.  While John feels that all of his various endeavors are important, the most important and rewarding is his 18 years of active service with the Ellenville First Aid & Rescue Squad.  He volunteers as an EMT, running calls every Sunday night, as well serving as the Chairman of the Board of Directors.  “Is it easy waking up at 2am, to go on a call?  No, but when you are able to help someone who is having an emergency, you don’t mind the sacrifice.”

In high school, as a Participation in Government class assignment, John attended a Town Board meeting.  While most students would be watching the clock, waiting for the meeting to be over, John recalls being captivated by it all.  He continued to go to Town and Village Board meetings, occasionally.  At 22 years old, John decided he wanted to run for Village Trustee.  With the advice, help and support of his friend and mentor, Joe Stoeckeler, he began his journey into government.  After a long campaign, against two incumbent candidates, John was elected as a Village of Ellenville Trustee.  He was the youngest person to ever hold that position.  Two years later, John sought a Town of Wawarsing Council seat.  He was successfully elected and was again the youngest person to ever hold that seat.  He served 8 years on the Town Board.  About two years ago, John returned to the Village Board and served until taking office in the Ulster County Legislature.

In his professional life, John has worked for the Ellenville Regional Hospital for the last 20 years.  He is currently the Director of Support Services and the Corporate Compliance Officer.  John’s role at the Hospital, centers on expense reduction, operational efficiency and effectiveness.  As the Compliance Officer, he is especially focused on preventing and detecting fraud, waste, abuse and ethical violations.  He is vigilant in ensuring equal application of laws, rules and policies for everyone.

As a Legislator, John wants to focus his attentions on tourism, governmental efficiency/effectiveness and economic development.  He believes that Ulster County’s, location, history, beauty and natural resources make it an amazing place for people to come and experience.  John loves to kayak, hike, run and ski.  He believes that Ulster County has the some of the best places in the world for these activities and we should be promoting them.  As a fiscal conservative, John feels that it is a great disservice to the tax payers when money is ineffectively spent or services are inefficiently performed.  He would like to see a standardized program of Shared Services, with the Towns, Villages and Schools, throughout the County.  With economic development, John believes that we need to focus on both short term and long term growth.  John feels that too often we focus so hard on the here and now, that we do so at the expense of the long term success of our area.  Short term efforts should be in done in consideration of long term goals.

“I have been fortunate enough to receive the confidence of my community, who elected me to serve as an Ulster County Legislator.  I will work bipartisanly with the other Legislators, to make Ulster County a great place to visit, work and raise a family.”

Society of Corporate Compliance and Ethics (SCCE), Member and CCEP