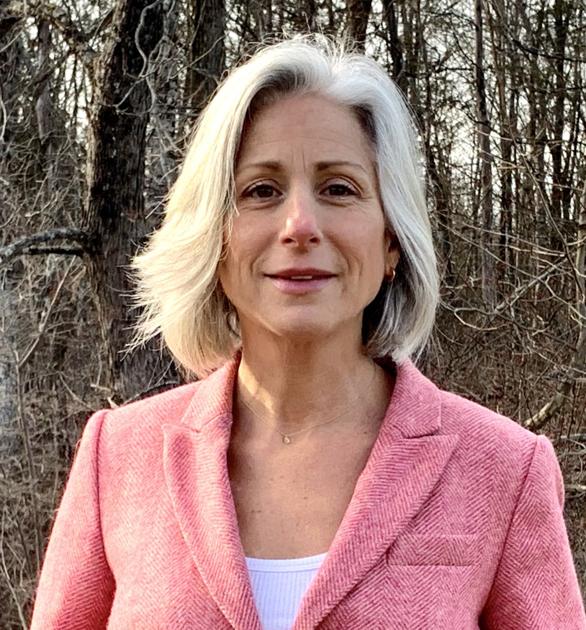 Eve Walter is currently a Research Scientist at the Institute for Family Health and, formerly, the Benjamin Center for Public Policy Initiatives at SUNY New Paltz. Dr. Walter’s PhD is in Epidemiology, and her research areas include violence against women, youth risk behaviors, and income/racial disparities in health. She created the first  public opinion poll examining society’s views on women (VOW Poll) implemented across New York State in 2017 and nationally in 2020. Eve has served as an independent evaluator to many regional non-profits including: Family Services, Family of Woodstock, Ulster County Department of Health, and Westchester Institute for Human Development.

Over the course of the past few decades, Eve has been civically engaged in multiple ways, demonstrating her commitment to  public service. She is the former Advocacy Chair of the Ulster County Youth Board, former Vice Chair of the Ulster County Criminal Justice Council, former President of the Rosendale Theatre, former chair of the Village of New Paltz Planning Board, and is currently appointed as a Commissioner on the New York State Women’s Suffrage Commission.

Eve is the mother of Daisy and Quinn, step-mother of Reilly, Fiona, and Kieran, and wife of Craig Weinstein, the varsity soccer coach at New Paltz High School.