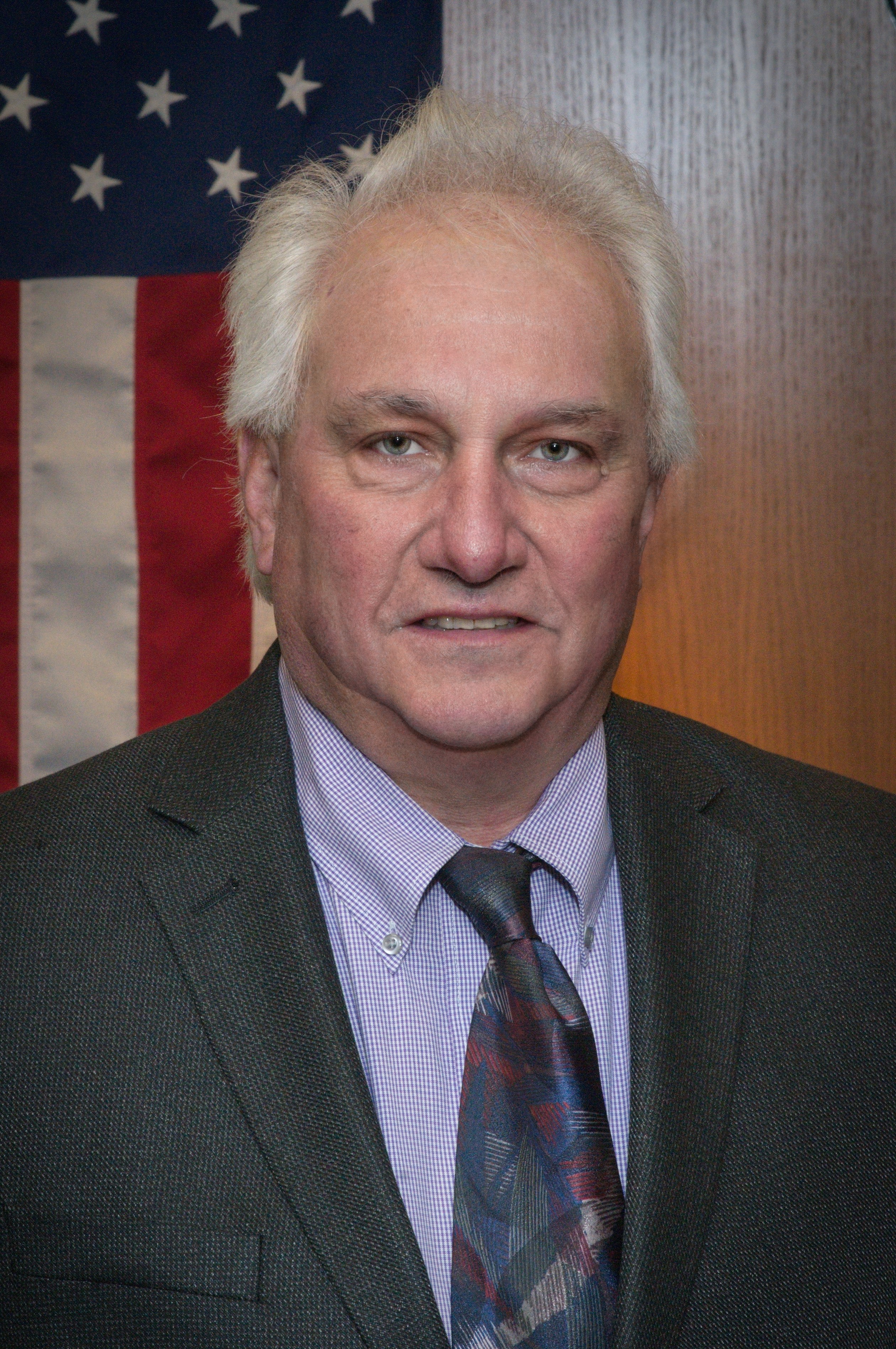 Legislator,
District No. 3 - Town of Saugerties, Town of Ulster

By day, Legislator Dean Fabiano has worked the past 35 years for the Town of Saugerties as a Motorized Equipment Operator and in the evenings, since 2006, he has been bringing his skills and knowledge to the County’s policy making body.  His public works experiences gives Dean a smooth transition into his role as Chairman of the Public Works and Capital Projects Committee.

Dean has served on the Board of Directors for the Ulster County Community Action Agency, Saugerties Lions Club, and as an honorary member of the Town of Saugerties Recreation Advisory Committee.  Dean earned a reputation as a responsive and responsible representative.  This personal approach and his heart felt love of his community shows in everything he does.

In his role as County Legislator, Dean has supported the consolidation of several departments, encouraging efficient operation and saving tax dollars.  He worked to pass an improved recycling law, supported the creation of a Global Warming Advisory Committee and has been praised for his bipartisan approach to solving county budget problems.  Dean understands that government leaders need to work together to continually stimulate the local economy and create good paying jobs.  He also supports reforms in waterway maintenance to prevent future flooding issues.

Prior to his work with the Town of Saugerties, Dean worked with local area contractors.  Dean is the proud father of two grown daughters and resides with his wife Lori in Saugerties.