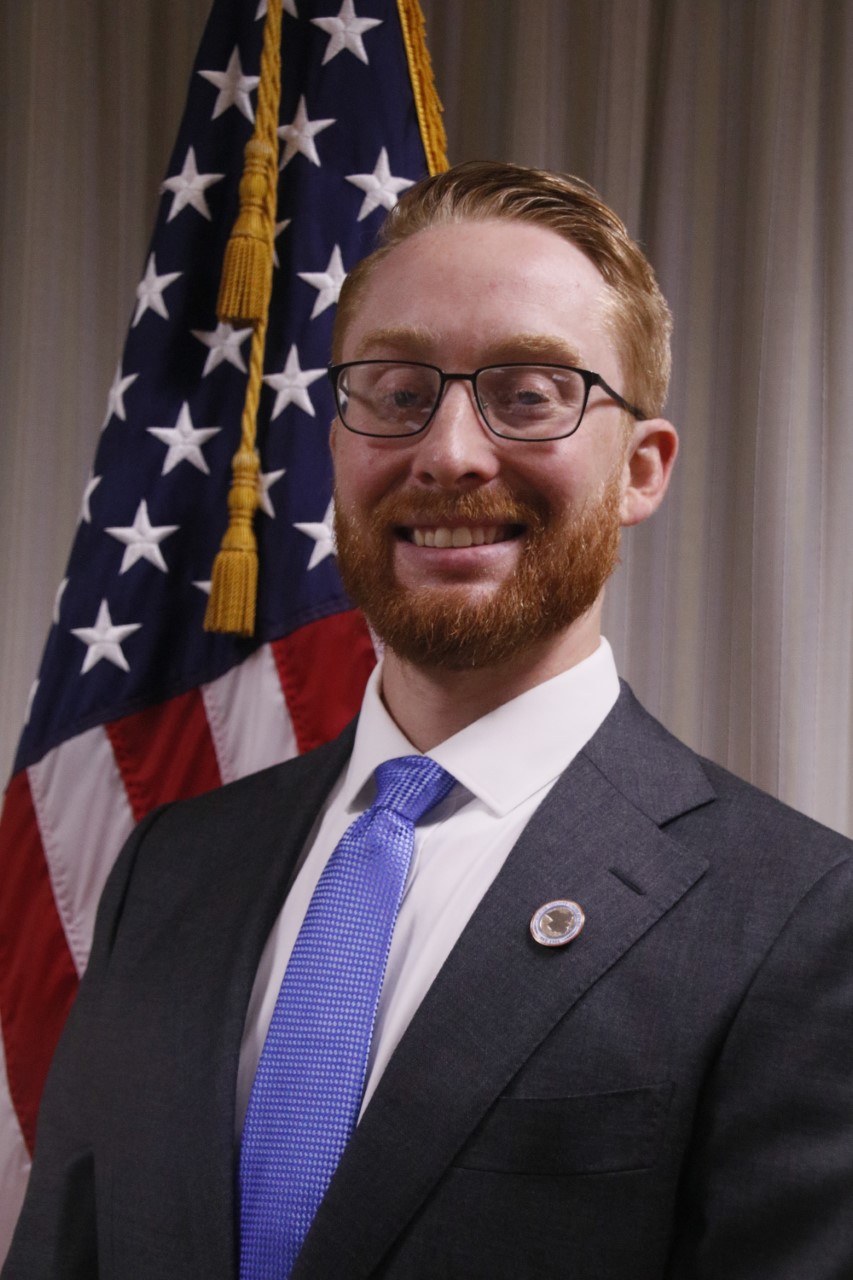 Legislator,
District No. 5 - City of Kingston

Abe’s time in the Hudson Valley began as an 18-year-old in New Paltz, where he planted his roots during college as a student and a bike mechanic. During this time, Abe served as a member the Village Landlord-Tenant Relations Committee fighting for tenants rights, and as a member of the Town Transportation Committee where he helped spearhead the effort to implement the still running New Paltz Loop bus service - a collaboration of SUNY New Paltz, The Town and Village of New Paltz, and Ulster County.

After graduating SUNY New Paltz with a degree in Political Science, Abe married his wife Eileen, a software engineer and Hudson Valley native. Abe and Eileen left New Paltz and bought a home in Kingston shortly after marrying, as Abe stepped away from public service to begin a career in technology in the Uptown business district, which was quickly becoming the region’s technology hub.

Abe Uchitelle was previously President of Dragon360, a digital media agency located in Kingston’s historic Senate Garage building. During Abe's time in this role, Dragon360 became a founding sponsor of the now thriving Hudson Valley Tech Meetup, and Abe now serves on the board of directors of Family of Woodstock.